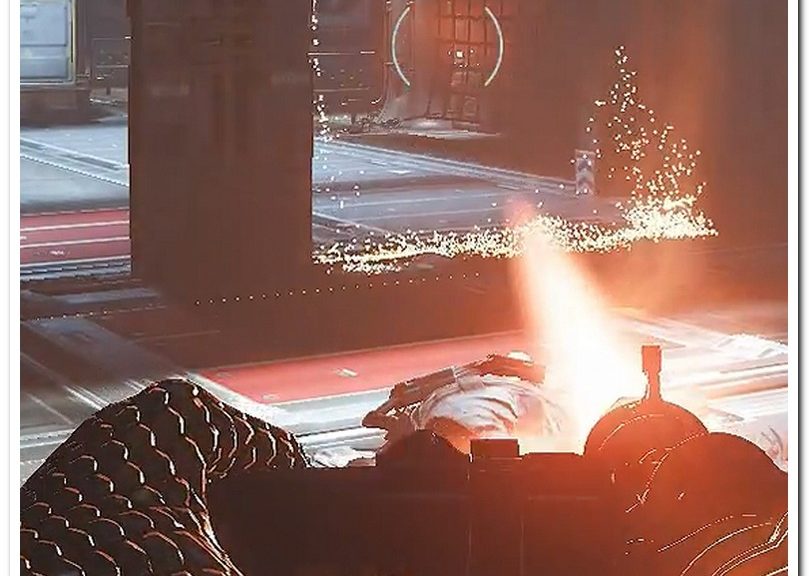 A recent Steam promotion pushed me to buy “Wolfenstein II”, “The New Colossus”, although I never completed the original game. In fact – and unfortunately -, I am as rusty as I have never been before, in playing First Person Shooters (FPSs). That was spectacularly obvious in my first gaming minutes.
At a certain stage, I had to reject my Logitech “MX Ergo” trackball, supposedly the best trackball money can buy, featuring two handling positions, because the positions automatically switch depending on hand pressure. This device is not FPS game ready at all: in the heat of the action, when the player wants to suddenly move or target something that requires fast response, the “MX Ergo” will collapse to its lower profile setting, or rise to the opposite angle, surprising in the worst possible way.
After having switched to a Trust “Sferia” trackball, my gaming improved, but my FPS skills are definitely at an all-time low.

Still, it was a fun ~30 minutes gaming episode and it is probable that I shall return to the game. Amaze yourself with my rustiness in this 10 minutes video.