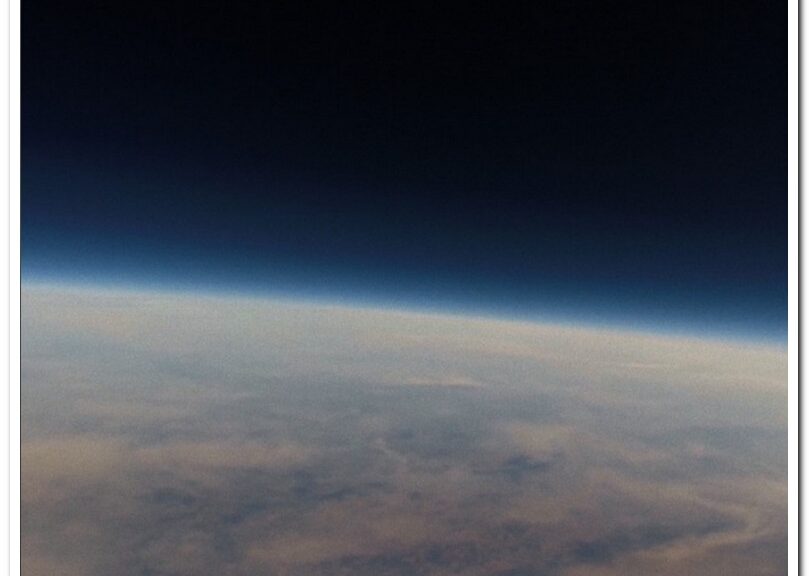 I have absolutely no idea who Kai Whiston is, except for the URL he (?) publishes on Twitter:
http://smarturl.it/DEARBOYEI

What I know is that KW’s music probably leaves very few indifferent, or at rest. It induces change, shock, contrast. It is charged, menacing, so unexpected at times, that I enjoy it and revisit it, to shake/unlock myself in my own creative activities.

This music probably gets classified as “electronic”, but the classification is now vague, embracing nearly all the music that is produced, if the term is interpreted as “involving artificial, electronically produced rhythms”.

The “fall in your hands” track is the sixth from the album “No World Eternal”, which is quite a work of art and joy, for my ears.