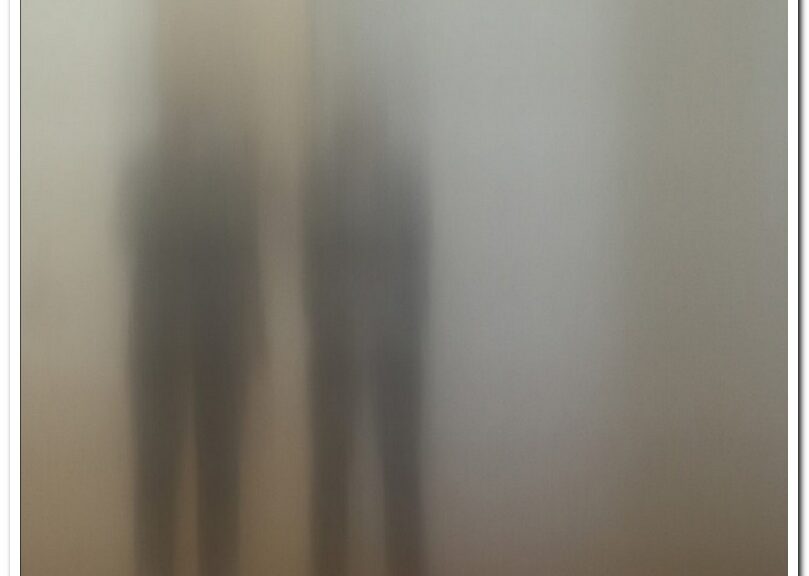 Not bad at all! In the 1990s, I loved “Pet Shop Boys” (PSB) – they were innovative, managed to blend intelligent lyrics with electronic music and psychoacoustics to make the listener feel good. There was an époque, when PSB were constant in my music consumption habits.
Then, with the Internet, the “Music Industry”, and/or music itself, changed forever. The sudden availability of the entire world’s music, not only changed business models, but also exposed people to creations previously unknown to them, increasing competition, highlighting differences, and causing seismic changes in tastes and listening behaviors.
Past PSB music, remained engrained in me as “great!”, but some releases, from the late 2000s and 2010s, failed to seduce me – there was better music to listen. The “Market of Attention” was causing its disruption.
Today, on Spotify, I decided to listen the latest PSB album, titled “Hotspot”, and I have to admit “not bad at all!”. In fact, “pretty pretty good”, as CYE’s Larry would say.
“Hotspot” is no “fly away” album. It does not cut roots, nor could or should it. Still, it feels a real “creation”, not a mere reformulation of the old. It has building work in it. You can feel the pain of the need to balance PSB’s past signatures with something new. It hurts; not all tracks are seductive. The closing track, “Wedding in Berlin”, was a poor finish, to me, but, overall, the album is fresh and enjoyable.
I am back to PSB. I will now (re)discover what they’ve been selling for that past decade.