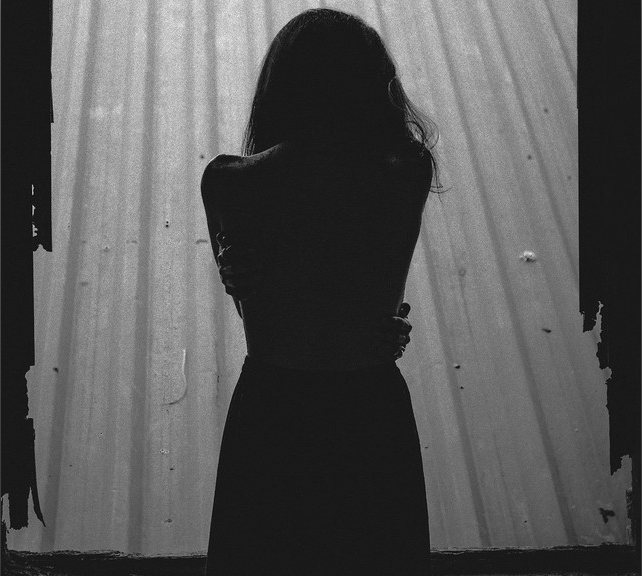 A bit dark, or even too dark, but slow and with enough silence to allow you to think. Oddly relaxing for an album with tracks titled “killing myself” and “the right to destroy myself”.
I think reverse psychology might be playing its role in the perception of this music, which can be so gloomy that it actually induces a contrary, uplifting response!