If there is one gaming genre that can be unfair to those really pushing ahead, it is the “racing” genre. Regular gamers are used to absurdly unrealistic software, where vehicles respond like they’ve done since the ZX Spectrum days, meaning like indestructible spaceships that make good use of the surrounding structures to stay on course. The average gamer can’t be bothered to learn about precision driving and delicate handling, using proper input devices. Surprisingly, professional game critics usually adhere to the same shallow standards: the “F1” series from CodeMasters is a very good example of how ridiculously deceiving ratings and scores can be. The “F1” games score high in most specialized publications and have been celebrated in BAFTA events (!), but they are less interactive than playing with a toy train in rails.

CodeMasters’ “F1” looks wonderful, but plays horribly, tricking the user to think that he/she is in control, when in fact, the player’s freedom is severely limited; it is literally like driving on rails with narrow margins for anything creative. It is disgusting because for casual racers and other outsiders it appears a worthy experience. It is not a worthy experience, and it is unfair that the true racing simulators must flourish in niches, under the shadow of such miserable titles.

From my experience, one of the “true” simulators available today is “rFactor 2” (RF2).  RF2 is fun, demanding and reasonably realistic. If you ever drove a competition car, you’ll probably notice the extra care: for example, tires start cold, then get warmer; tires will get flat spots if you lock them under braking; and the car will get damaged, and respond accordingly, even if in very subtle ways, if & when you hit obstacles.

RF2 tires’ physics is unique. I am not writing about different temperatures for each tire – I am writing about different temperatures across different regions of every tire! It feels “organic”, it feels true! The vehicles are responsive and the pedals truly analogue. It is literally a physical exercise to put consistent fast laps against 100% strong computer opponents: in fact, you’ll probably sweat and burn a significant amount of calories. For real! 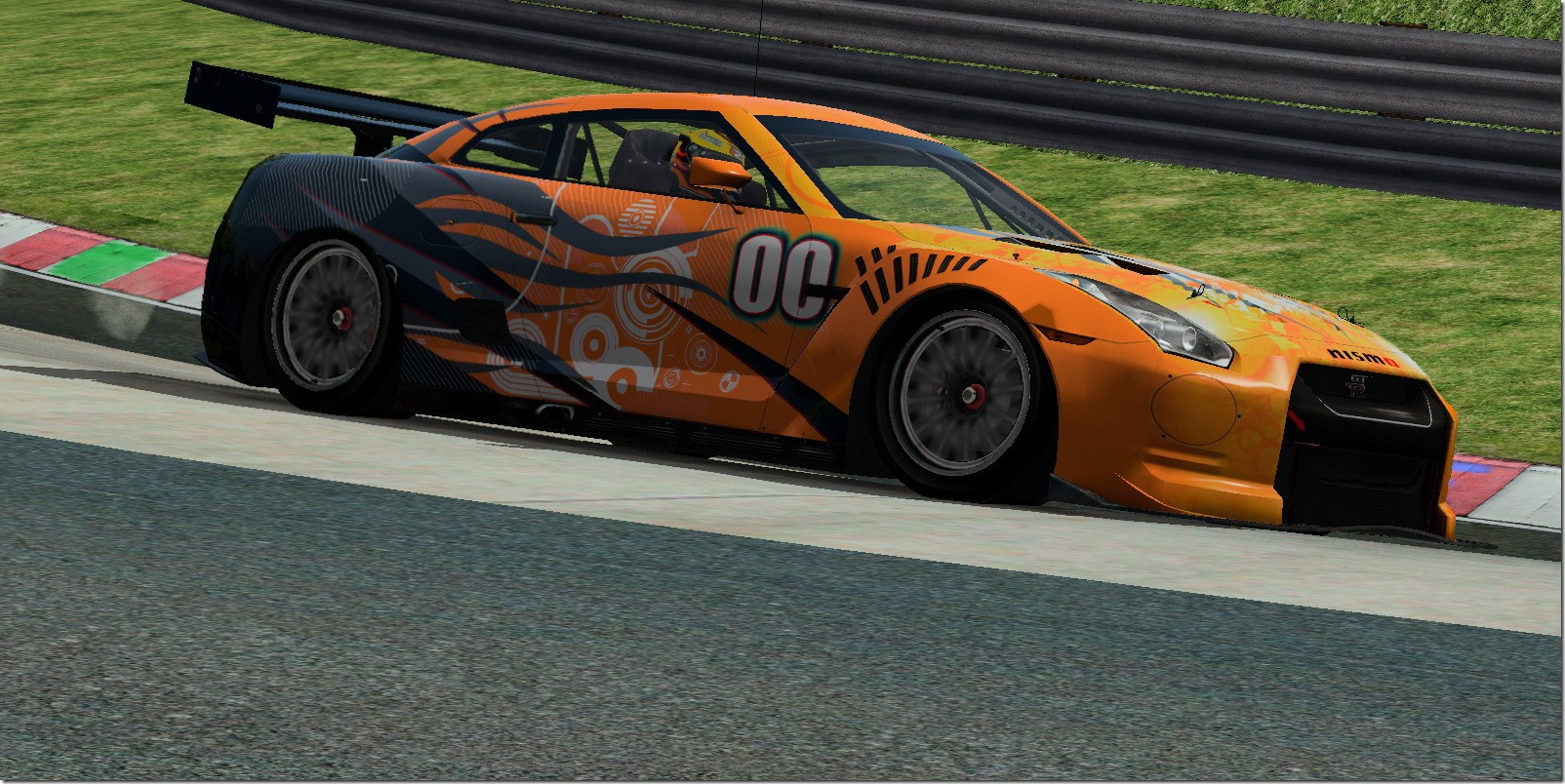 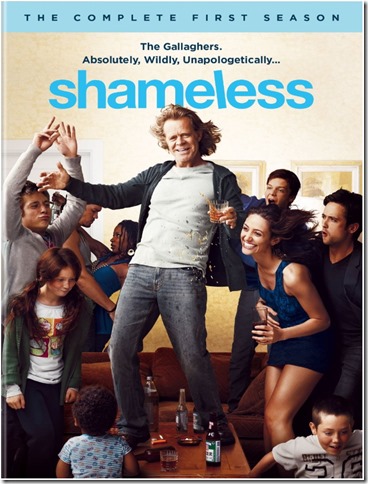 New year, new site. This time I made the very difficult option to start from tabula rasa, saying goodbye to nearly 1 GB of data, corresponding to many posts since 1996. Of course there was no WordPress CMS in 1996: those were the days when I coded each post by hand, in plain HTML, and… it was fun, it really was. The Web has since become industrialized and personal sites like mine simply don’t stand a chance in the market of attention now; however I just want to rediscover the fun and the learning that can happen in a humble Web presence. So it all restarts, again.