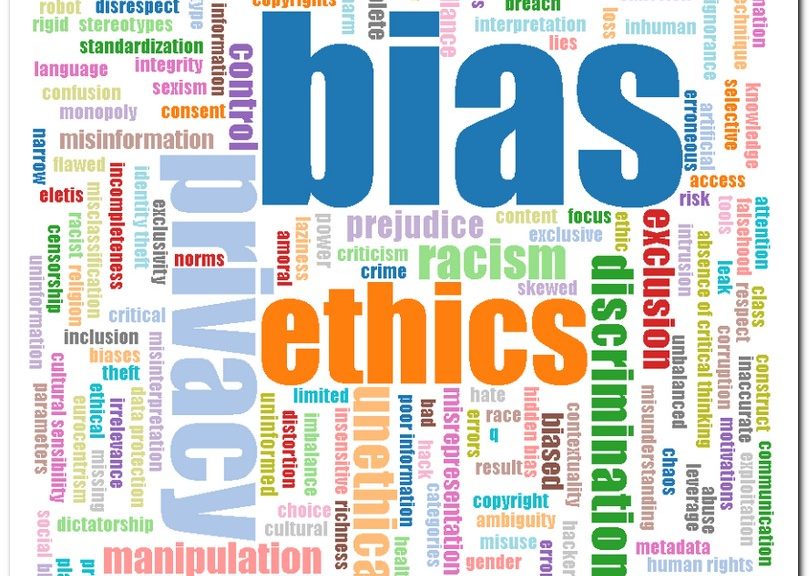 I am a student of the “Introduction to Digital Humanities” course @edx.org.

Question 1
The student is given two texts (biographies excerpts) and has to identify categories of information present in BOTH.

My original answer was: name, gender, profession, and level of education.
The answer considered correct, adds the “birth country” category. I do NOT agree that BOTH texts allow the reader to extract the birth country information. You can judge by yourself later in this post, because I copy/paste the passages.

My reasoning is that for Sir Derek, the reader is given a very complete birth address (but without an explicit country) that allows inferring that the birth country is England, but not with absolute certainty. Is there no other place in this world with that same address? I recon not, but is it safe to assume so, from that small text alone, as instructed?

For Lu Zuquian, the text makes no mention to a birth place nor country. From the very beginning, the reader thinks “China”, and everything that follows reinforces that, but the paragraphs are referring to where the man lived, studied, worked, not to where he was born. Based solely on the given short text, I think one cannot take for granted that Lu Zuiquian birth country is China.

After being told that my answer was not correct, I feared that I was misinterpreting the question and that I should check categories present in either text, so I resubmitted the answer, signaling all categories. Having failed again, I started ticking off the most improbable choices, until my submission was accepted. It was a frustrating first “graded” moment.

Question 2
The student is requested “three words that come to your mind when you think about how the structure or use of a database could have unintended meaning or negative consequences?”
I approached the problem, by first simplifying the question to “how can the use of a database have negative consequences?”
Then I formulated one quick answer, not exactly in single words: “there can be exposure of sensitive information, to unmerited users”.
Finally, I picked three related single words:

It seems that no one approached the problem my way, because my words ranked like this:
sensitivity 0%
security 1%
necessity 0%

What follows are the “biographies”, if you want to reason by yourself.

Biography #1
From the biography of Lü Zuqian in the History of the Song dynasty (China)
Lü Zuqian, whose style name was Bogong, was a grandson of the Right Assistant Director to the Imperial Secretary [Lü] Haowen. His family lived in Wuzhou beginning in his grandfather’s generation. The learning of Zuqian was based on family tradition, and embodied the textual transmission from the Central Plain of the north. When he grew up, Zuqian studied with Lin Zhiqi, Wang Yingchen, and Hu Xian. He also was friends with Zhang Shi and Zhu Xi, and thereby his understanding gained in clarity.
At first he obtained official rank by way of the protection privilege but later he obtained his Presented Scholar degree and also passed the special decree examination for “Erudite Learning and Exceptional Literary Composition.” Then he was appointed as the Instructor at School for the Imperial Clan in the Southern Outer Office of the Hostel for the Imperial Clan.
Song shi, chapter 434, translation by Peter Bol

Biography #2
From the Oxford Dictionary of National Biography (UK)
Wanless, Sir Derek (1947–2012), banker and policy adviser, was born on 29 September 1947 at The Gables, Elswick Road, Newcastle upon Tyne, the only child of Norman Hall Wanless (1911–1980), lorry driver, and later storeman at a Tyneside cement works, and his wife, Edna Mary, née Charlton (1915–2008). Educated at the Royal Grammar School, Newcastle upon Tyne, he had a Saturday job at the Darlington branch of the Westminster Bank, and won a Westminster Bank scholarship to King’s College, Cambridge, in 1967, to read mathematics. In 1970 he was senior wrangler (awarded the top first-class degree in mathematics). On 25 September 1971, at the parish church in Walker, Newcastle, he married Vera West (b. 1949), clerical officer, and daughter of William West, shipyard caulker; they had one son and four daughters.
Wanless joined the National Westminster Bank (formed in 1968 from the merger of the Westminster Bank and the National Provincial Bank) in 1970, rising rapidly to become area director for the north-east, based in Leeds, in 1982. In 1986 he moved to London as director of personal banking, and as such led the team which developed the Switch debit card. Following his appointment as chief executive, UK financial services, in 1990, he was promoted to the position of NatWest group chief executive in 1992. But he was held responsible by the board for problems which developed at NatWest in the 1990s, culminating in a £90 million trading loss in NatWest Markets, the investment arm, in 1997, followed by the failure of proposed mergers with Abbey National, and then Legal and General, in 1999. When, later that year, the share price collapsed, he was forced to resign, and shortly after this, early in 2000, NatWest was taken over by the Royal Bank of Scotland.
Anne Pimlott Baker, January 7, 2016